There appears to be a general impression that diesel locomotives with hydraulic transmission are preferred up to 700 hp, and diesel-electrics for anything above that. Thus you will not see any DH and few DHMUs with a rating of above 700 hp.  The first main-line diesel locos on IR were indeed DH with 700 hp rating-first the YDM-1s introduced in the drought-prone Saurashtra in 1954, and the similar YDM-2s built by Chittaranjan in the late 80s which spent much of their time on suburban services around Secunderabad and later on SR. 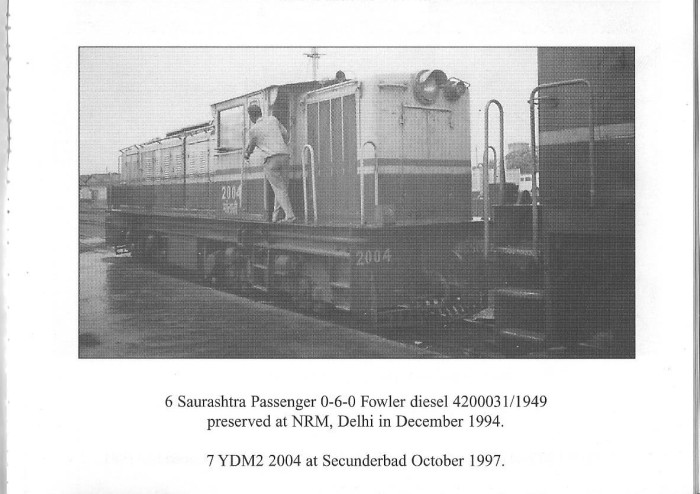 and a re-engined YDM-1R which can be seen at the NRM. Note the historical points: 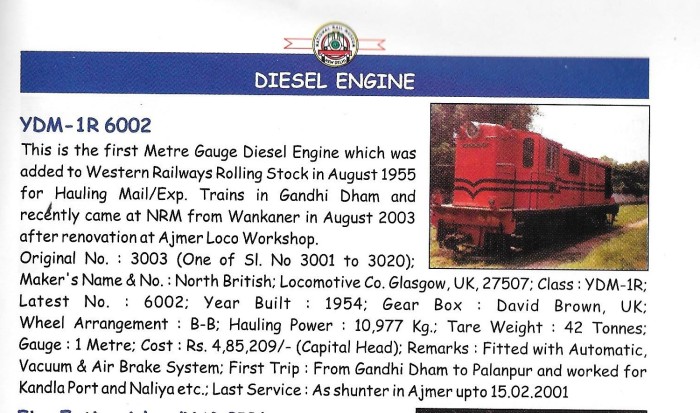 They did whatever was possible with their 700 hp until the more powerful diesel-electrics YDM-3,4,4A and 5 came along.

But there was one attempt to run a DH BG loco with a  2500 hp rating – which was the short-lived Henschel WDM-3 of SR in the 1970s, not to be confused with several later varieties with similar names. There were only 8 of them which were based at Gooty and could be sometimes be seen near Madras. Later changes included the WDM-2C becoming WDM-3A, the double cabbed WDP-2 becoming WDP-3A and  WDG-2 becoming WDG-3A. These were all diesel-electrics. 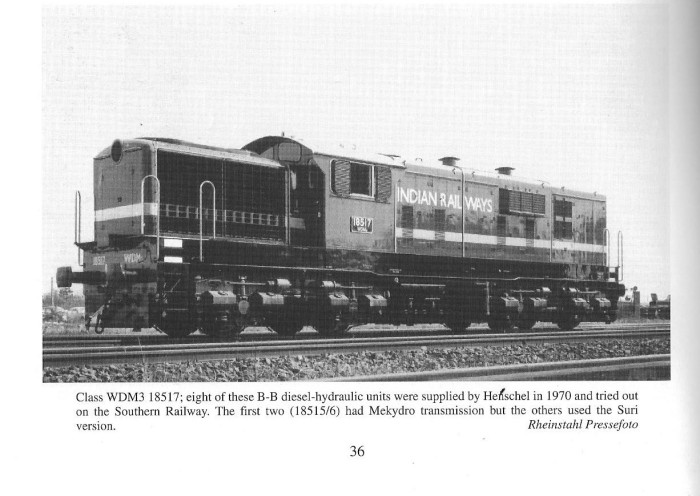 They do not seem to have been very successful and none appear to have been preserved. Yet they were the largest diesel-hydraulic locomotives to be seen in India.