A collection of picture of stations of the Indian Railways whose names involve fruit: 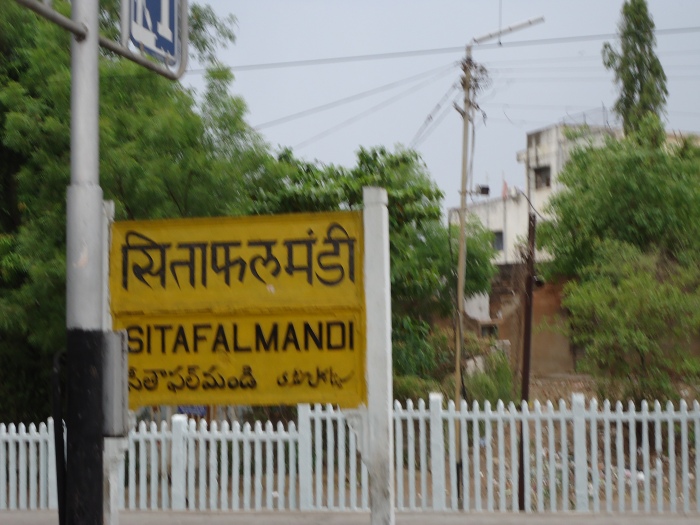 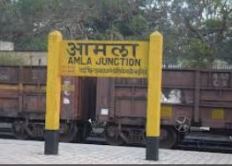 There is Mango, a suburb of Jamshedpur, which does not have a station. As Robert Vadra said, there is no space for the mango man in a banana republic.

Take a closer look at the sign for Sitafal Mandi in Hyderabad. It appears to be one of the old signs from the time of the Nizam’s State Railway, with the Hindi inscription added later.

One wonders how the citizens of Nagpur allowed a much smaller town to grab the title of Orange City.

And Amla may not be named after the fruit but is supposedly an acronym for “Ammunition Land”, where a large military storage facility exists.

Afterthought-Prior to partition, Afghanistan used to export fruits to different parts of India by train. These fruit trains usually started at Chaman (a railhead to the north of Quetta), travelled down the Bolan Pass and made their way to faraway places.