Skip to content
HomeStation signs then and now (Bangladesh and Pakistan)

Dinajpur, Bangladesh also in late 1971. The two pictures from 1971 appear to have been taken by Indian military personnel: 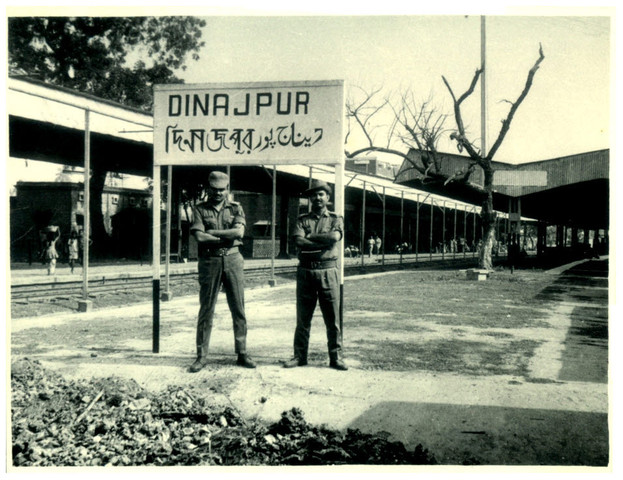 The Urdu signs have disappeared, while there are also less English signs than before.

Karachi Cantt in the 1940s (from a film taken by a British soldier): Possibly young L. K. Advani appears in it somewhere.

Note the variety of languages used in the pictures from Pakistan. 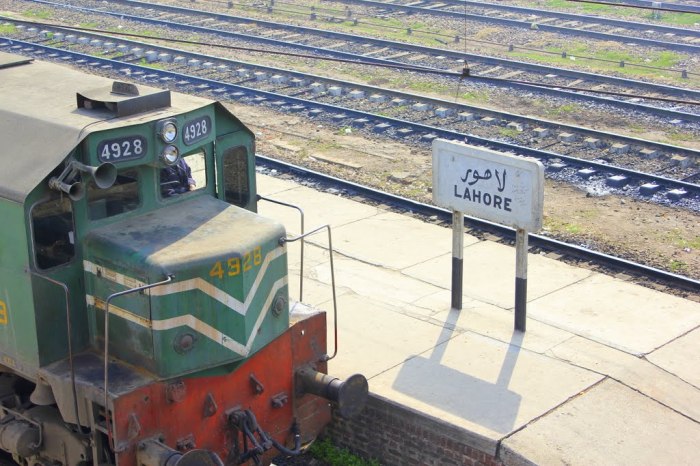 Finally, to what used to be the end of the line up the Khyber Pass:

And during its last years of operation (probably early 2000s):