Skip to content
HomeViews of the Indian Railways in 1944

Some collections on the net include pictures taken by US servicemen serving in India during World War 2. A few samples: 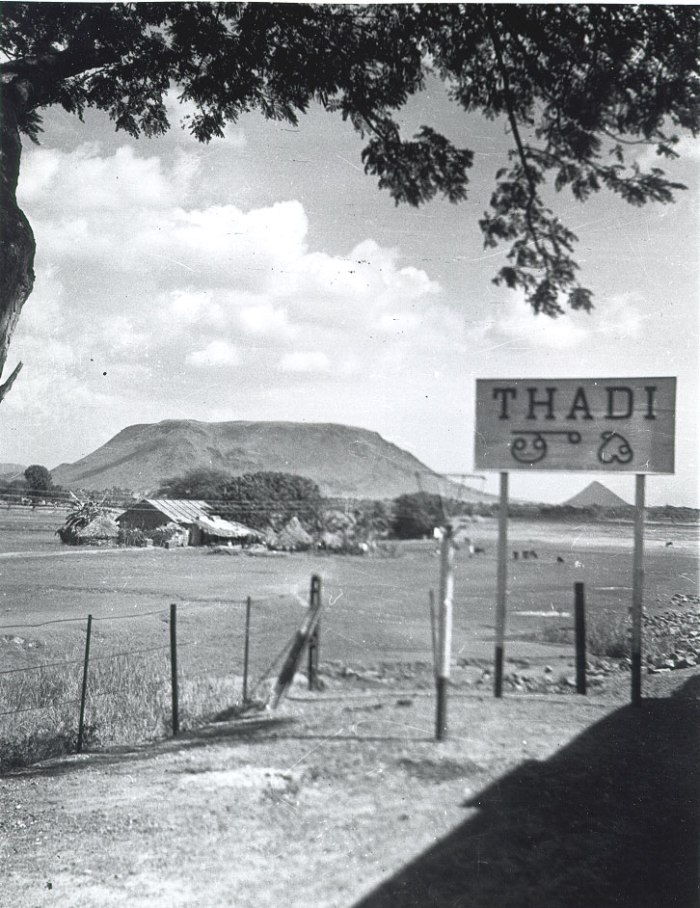 This is between Visakhapatnam (then Waltair) and Rajahmundry. It now looks like this:

Like most of the Golden Quad, the route is now double-tracked and electrified. This station was then on the Madras & Southern Mahratta Railway, then Southern Railway and now the South Central Railway.

Another one from the East Coast. Probably this city is more well known because of its cricket connection:

Note the presence of 5 languages including Urdu and Telugu. It was then part of the Madras Presidency which extended up to Chatrapur in present-day Odisha. This station was then on the Bengal Nagpur Railway, later the Eastern Railway for a short time, then South Eastern and finally the East Coast Railway.

Here is another picture some years later (maybe the 1970s): 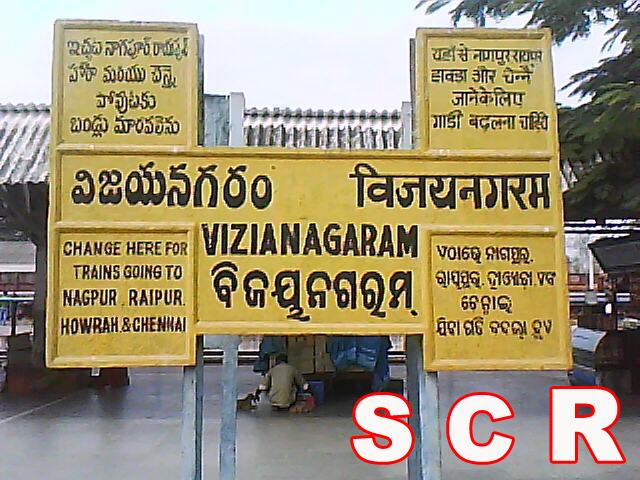 By now it was part of Andhra Pradesh. Someone seems to think it was on the South Central Railway, but it never was. It still had Odiya due to its closeness to the state border. This is what it looks like today:

By now it strictly follows the 3-language format with the local language at the top, followed by Hindi and English. However, a number of stations close to the state borders still have signs in the language of the neighboring state. Examples can be found in Jharkhand (Bengali), Kerala/Tamil Nadu, and Karnataka/Telangana among others.

This one also dates from 1944 and is better known:

This is obviously Sealdah as in those days all destinations to the east of the Hooghly were covered by the Sealdah-based Eastern Bengal Railway. At that time it had been merged with the Assam Bengal Railway to form the Bengal & Assam Railway, which itself ceased to exist at partition. However, East Pakistan used the title of Eastern Bengal Railway for all lines in its territory until 1961. The remnants lying in India essentially became the Sealdah Division of the East Indian Railway and then the Eastern Railway.

Most trains from Calcutta to the East ran via the Ranaghat-Darsana route which is still used by the Maitri Express. The border station of Gede did not exist then.

Trains going to the Jessore and Khulna side went via Bongaon-Benapol. The border station of Petrapol came up later.

I am trying to reconcile these timings with a Bradshaw of 1943 and will write more about the routes of these trains later. For the Darjeeling Mail route, see here

The Khulna route is described here