The centre of attention: Dera Baba Nanak and Kartarpur Sahib:

While the corridor is not marked yet, you can see DBN  and Kartarpur Sahib across the border. Also the station of DBN, served by local trains from Amritsar. 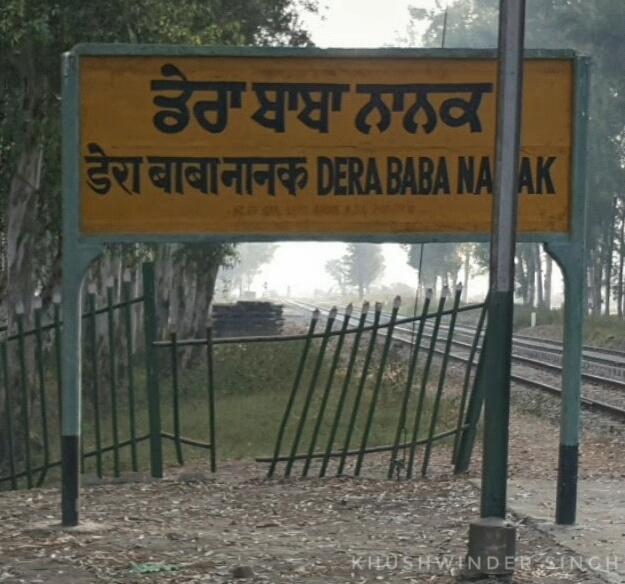 Some of these locals start from Verka, the first station from Amritsar. Other special trains are presently running from Sultanpur Lodhi, another sacred place for the Sikhs.

On the other side of the border, there is a now disused station at Darbar Sahib Kartarpur, which lies on the line from Narowal to Chak Amru. 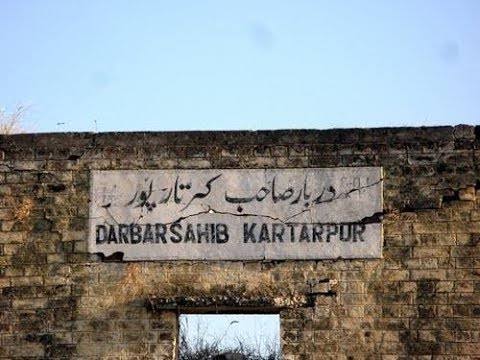 This was served by local trains until the early 2000s, when the trains serving this station had dwindled to one pair of trains on Sunday:

In happier times (from the 1944 Bradshaw) we have these trains in the same area: 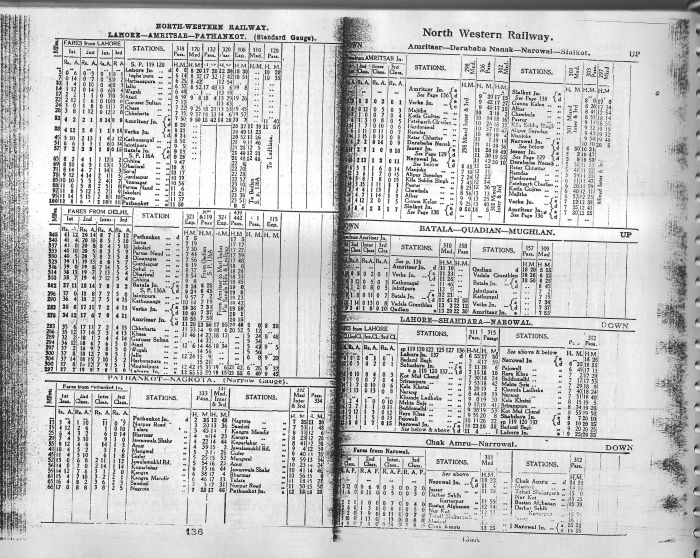 On the top right, the local trains between Amritsar and Narowal and Sialkot via DBN and Jassar (across the border). Wartime shortages must have reduced this to one pair of trains a day.

On the bottom right, the one train a day between Lahore and Chak Amru via Narowal, Jassar and Darbar Sahib Kartarpur. Those familiar with the 1971 war would remember the battles around Shakargarh. Chak Amru station was captured by the Indian army and was returned soon after the war.

Finally, the other Kartarpur which lies between Jalandhar and Amritsar. 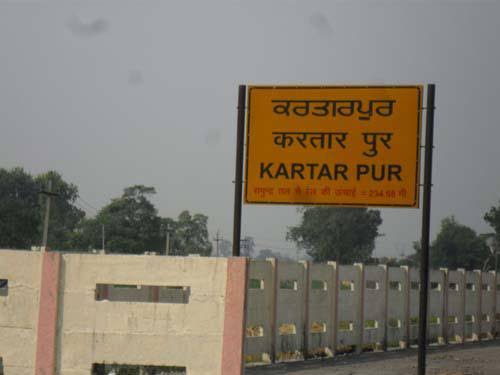 Footnote: there is a place called Jassur on the Kangra Valley line, although the station’s name is Nurpur Road.