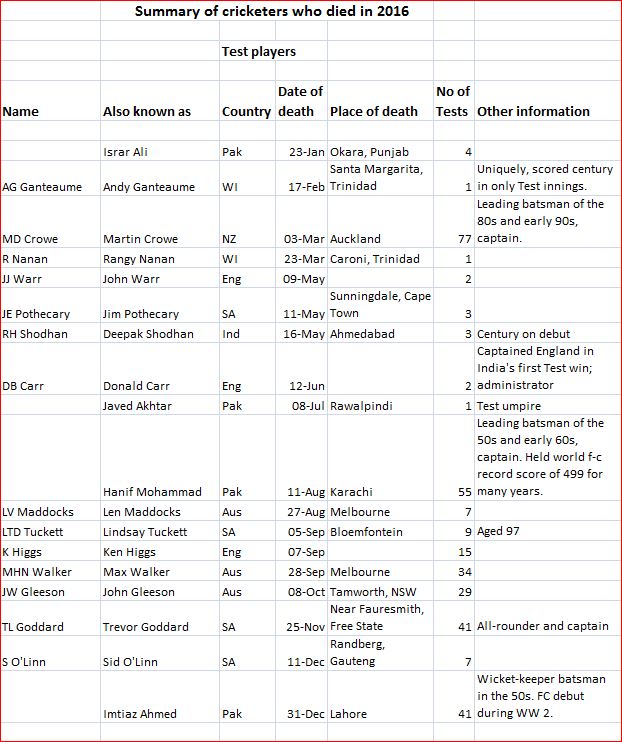 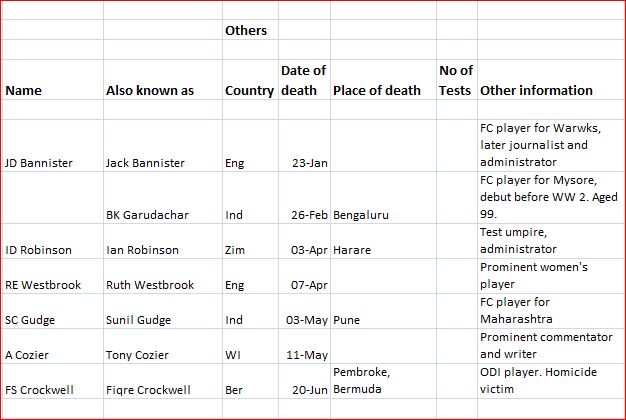 For all matches in this World Championship since 2007:

Those who are familiar with Statsguru should be able to extract various parameters such as total runs, batting averages, strike rates etc. from the output of these links.

Though the Asia Cup is considered a small sideshow in the cricket calendar, it has been held sporadically since 1984. India won that first tournament in 1984 and now has a total of 6 titles, including 2016 which was held in the 20-over format for the first time. It is expected that it will be held in this format whenever it is held in the same year as the World T20 Championship.

For the full history see: https://en.wikipedia.org/wiki/Asia_Cup

The leading individual performances are given below:

Somewhat ironically the most runs were scored by a batsman from Hong Kong which played only in 3 matches in the first round. From the “main” teams Sabbir Rahman scored the most runs (176) and  was named the “Man of the Tournament”. Babar Hayat and LD Chandimal were the only ones to cross 50 twice.

Highest Individual Scores (50 and above)

RG Sharma made the highest score (83) among the main teams, followed by Sabbir Rahman with 80.

Among players from the main teams, the lesser-known Al-Amin Hossain took the most wickets (11) followed by Kulasekara, Mohammed Amir and Pandya with 7 apiece.

Malinga’s 4-26 is the best performance for the main teams. Unfortuately for Sri Lanka that was the only match he played. The next best is 3-8 by Pandya. Al-Amin Hossain was consistent with three 3-wicket hauls.

Most dismissals (3 and above) 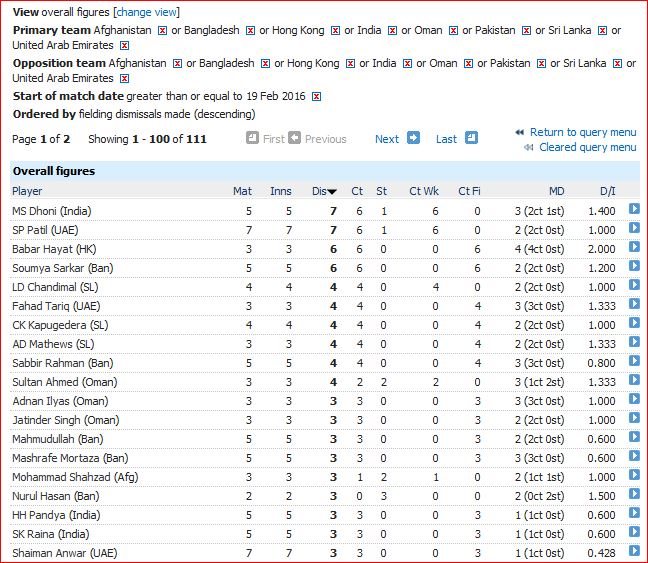 Not surprisingly, Dhoni topped this list along with SP Patil of the UAE. Nurul Hasan had the most stumpings (3). The most catches by non-keepers were 6 by Babar Hayat and Soumya Sarkar.

Useful contributions by Mahmudullah and Shakib, besides the trio from the UAE.

It is interesting to see that India won the tournament without any spectacular performances (except RG Sharma’s 83). The whole performed better than the sum of the parts, which is supposed to be the hallmark of a good team.

First, it is not the T20 World Cup but the World Championship.

It begins in earnest on March 15 and ends on April 3. Before this there are the qualifying rounds (which also rank as T20Is and World Championship matches) from March 8 to 13.

In these qualifying matches we have:

So we have the Super 10s in

My prediction for the semi-finalists are West Indies, South Africa, India and New Zealand. Many may not agree with this.

On current form, India would appear to be favourites for the title.

Anyway, for the general history of the T20 championships since 2007 you can see:

For the last championship in 2014 which had a similar format:

Schedules for the 2016 championships can be seen in Cricinfo or here:

It is not clear what will happen if Pakistan pulls out for some reason. But it is unlikely that they will be replaced by another team.

You can also amuse yourself with the ICC T20 rankings as on March 6 (after the Asia Cup and two matches between Aus and SA):