The Test venues which have stations named after them include Lord’s (no longer in existence) and the Oval:

In India we have these small suburban stations at Eden Gardens and Chepauk. Both are relatively new, probably dating from the 1990s:

Note the Hindi spelling for “Cheppakkam”,one of the numerous Hindi signs you will find in Chennai with transliteration from Tamil (e.g. Chennai Kotte, Chennai Kodikarai). In contrast, the English, Bengali and Hindi signs all match at Eden Garden.

You would know of stations named Kohli, Sachin and Amla which have nothing to do with the cricketers concerned. But here are two stations which do refer to the states connected with three princely captains:

Pataudi is a rather small place in Haryana, and the locality around the station is better known as Hailey Mandi.

Vizianagaram is a somewhat larger town and important station in northern Andhra Pradesh, though “Vizzy” remained a prince as he was the second son and did not become the ruler. However, Iftekhar Ali Khan and his son Mansur Ali Khan did hold the title of Nawab of Pataudi.

Women’s cricket gets its due here, although it is doubtful if Mumbai-born Smriti Mandhana has anything to do with this place near Kanpur: 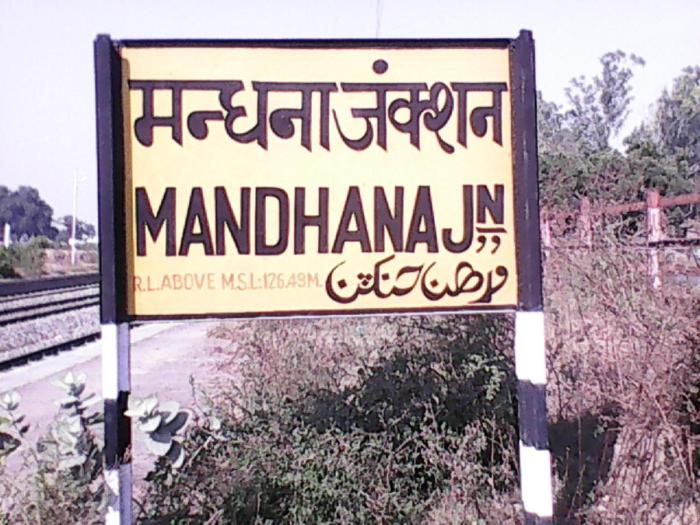 There are other people with connections to cricket whose names include place names. One was the one-Test player the Yuvraj of Patiala, also known as Yadavindra Singh. Patiala is not one of the larger cities of Punjab but is somehow well known, possibly because of the Patiala Peg* which was said to be devised by one of the rulers. Then there was Raj Singh Dungarpur, who was from the royal family of a small state now in Rajasthan. 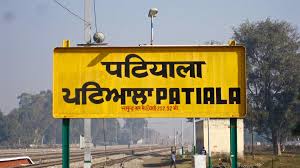 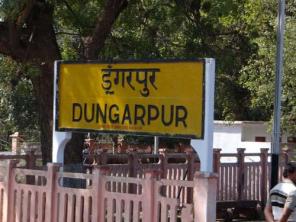