(Pictures are copyright of the respective photographers):

Here we limit ourselves to South Asia, but we still find a number of examples:

The most well-known pair is:

(Possibly the signs would have read Hyderabad (Deccan) and Hyderabad (Sind) in the past.)

Followed by the Indo-Bangladesh pair of: 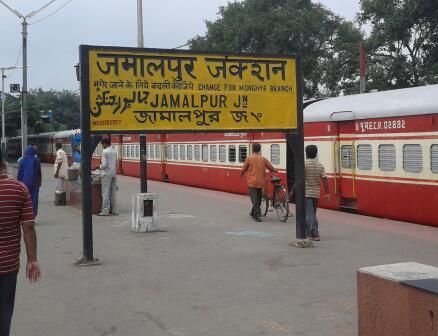 This is near Mymensingh. 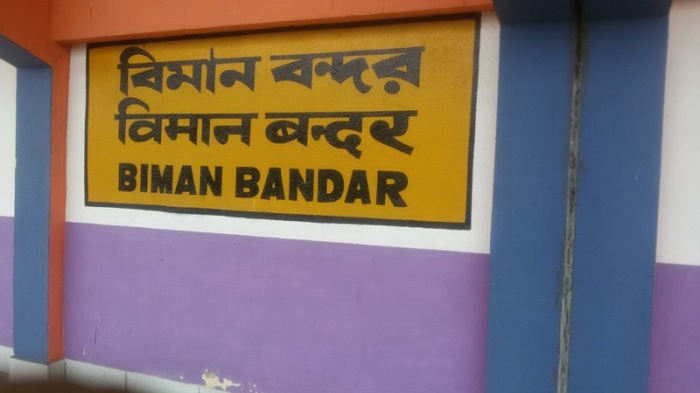 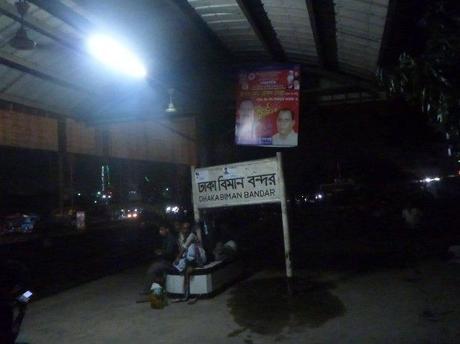 The first one is adjacent to Dum Dum airport in Kolkata. It is presently closed, although a Kolkata Metro line will open there.

Then we have a small station in Karimganj district of Assam, and a large junction being built near Faridpur in Bangladesh

The station is not fully functional yet, but you can see the nearby police station which has the sign “Bhanga thana, Faridpur”.

Then we have this station in the Indian side of the Thar desert, which once served a town which is a few km away but in Pakistan: 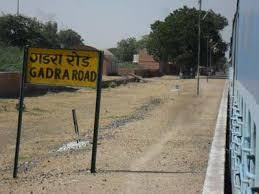 This town in Pakistan’s Punjab has nothing to do with the state in India: 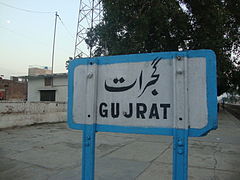 Similarly this town in Pakistan’s Punjab has the name of a river which flows for a considerable distance through India:

An Indian PM (not Manmohan Singh) was born near here.

There was also a long-closed Kachh station in Baluchistan, on the Chappar Rift line.

This station in Bangladesh will soon get an Indian counterpart nearby:

Hili on the Indian side will be connected to Balurghat.

There is also a long-closed Belonia station in Bangladesh which served the town of that name in Tripura. Meanwhile a new line extending south from Agartala has a station on the Indian side: 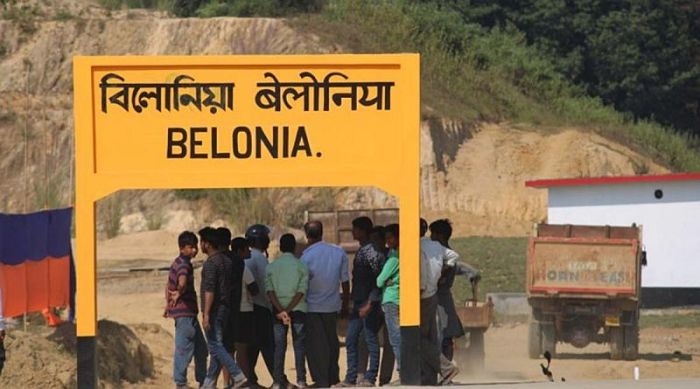 Going beyond South Asia, there will be a few more matches in the Commonwealth countries and the US. Wellington in the Nilgiris and Wellington in New Zealand comes to mind. Then there is Salem in Tamil Nadu and Salem in Oregon which does have Amtrak service, while the better known Salem in Massachusetts has local commuter service.