Today (September 3) marks the 80th anniversary of Britain and France declaring war on Germany. We look back on a song which was popular among the armed forces of Germany as well as Britain.

The story in brief is here:

And you can see more here:

While Marlene Dietrich had moved to Hollywood before the war, she later made it her signature song:

And Britain’s iconic singer of those days sang the English version:

In years to come, this was invariably sung at British-German war reunions.

Today is the anniversary of Apollo 13’s return to earth on April 17, 1970. You may have seen the 1995 movie, but if you have forgotten the details you can refresh your memory here: https://en.wikipedia.org/wiki/Apollo_13

The gist of the story is that an explosion crippled the power supply on the “Command and Service Module” named Odyssey. To survive and return to Earth an elaborate patch was done to use the fuel supplies on the lunar module named “Aquarius”.

At that time there was a popular musical called “Hair”-popular partly because it featured brief scenes of nudity-which was a big thing in 1969. One of the popular songs was “The Age of Aquarius”, which you can listen to here:

When the astronauts were picked up and safely landed on an US Navy carrier, it was but appropriate that the band played “The Age of Aquarius”.

Like other popular songs, it gets due coverage in Wikipedia:

The lyrics given in the video above are slightly wrong, but you can see the correct lyrics here:  https://www.lyricsondemand.com/soundtracks/h/hairlyrics/aquariuslyrics.html

And a video with better visuals (but without lyrics):

The bit about “astrological gibberish” is particularly amusing:

“Astrologer Neil Spencer denounced the lyrics as “astrological gibberish”, noting that Jupiter forms an astrological aspect with Mars several times a year and the moon is in the 7th House for two hours every day. These lines are considered by many to be merely poetic license, though some people take them literally.”

In fact, the opening lines of the song feature in an episode of Carl Sagan’s “Cosmos” where he is debunking astrology.

And in recent times, it has given rise to memes like this:

Many of you would be familiar with “Cricket, lovely cricket” first heard at Lord’s in 1950 and probably the one about Gavaskar after the 1971 series. There are, in fact, a number of other cricket-related calypsos which are summarised in the link below. Lord Kitchener was living in Britain through the 1950s and sang tributes to Alec Bedser (during the 1953 Ashes) and Frank Tyson (after the 1954-55 Ashes). All of these (besides the long version of “Rally Round the West Indies”) can be seen here:

Personal note: My father came to Britain from India through the Tilbury Docks a few months before the SS “Empire Windrush” docked. On the evening of January 30, 1948 he heard the newspaper seller yelling “Extra! Read all about it! Gandy killed by Hindu gunman!”. Coincidentally his first grandchild was born exactly 39 years later.

(Statutory warning: this is not about Arnab Goswami or any other Goswami.)

The goose may not be a particularly impressive-looking creature.

But it has contributed a lot to the English language and to popular culture. You have:

Gooseberries (also known as Amla in parts of India) 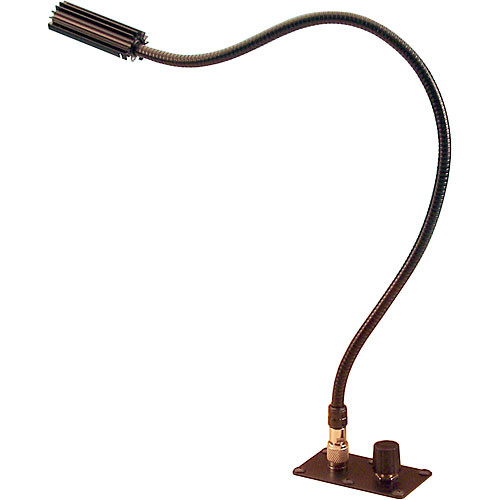 Or threats: “I’ll cook your goose”.

Works of literature: http://en.wikipedia.org/wiki/The_Snow_Goose:_A_Story_of_Dunkirk (This story was quite popular in the past)

Going down the scale, we have Gus Goose, a distant relative of Donald Duck:

The cricketer Gary Gilmour was nicknamed Gus because, like this character, he constantly got injured in various mishaps.

And there was Goosey Goosey Gander. As in many old nursery rhymes, there is a historical context:

The word goose is generally used for both male and female, though the correct term is gander for a male, goose for a female and gosling for the young.

And the 19th century limerick writers did not leave the goose unscathed:

Said an old Chinese mandarin.
There’s a subject I’d like to use candour in:
The geese in Pekin
Are so steeped in sin
That they’d sooner let a man in than a gander in.

Fans of Vernon Philander would be dismayed to note that there is an alternative second line which says:

“I’ve found in the course of philanderin’ “

And while the Nazis may not have invented the goose-step, they will always be associated with it:

Which was duly lampooned in this 1940s British comedy:

Goose is also a verb: