This must be one of the better known small stations in India:

And this is its tea stall (though it does not seem to have functioned for a long time). 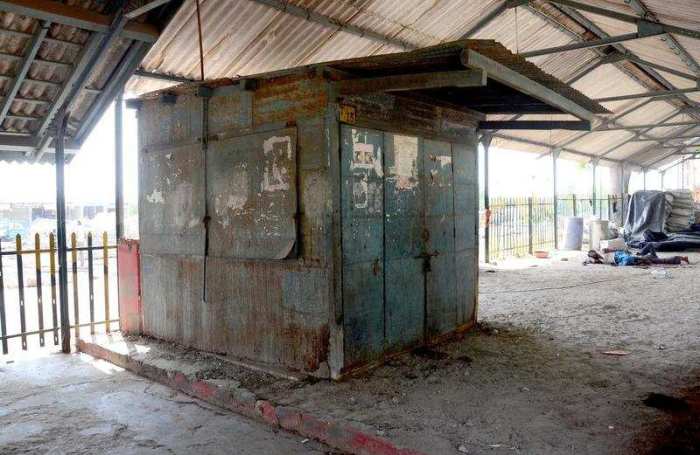 A FAQ of the last few years has been whether the present Prime Minister had indeed sold tea here during his younger days (maybe 1960-65).

One answer you may have seen in the popular media is that the station did not even exist until 1973 so the above assertion is wrong.

But it is always better to check the primary records.

It is easy to find that Vadnagar is on the Mahesana-Taranga Hill metre gauge line (which is presently being converted to broad gauge). It is presently on the Western Railway.

This line was initially constructed by the Gaekwar’s Mehsana Railway (spellings as in original records).

(Mehsana was linked to Ahmedabad since 1879).

Vadnagar station is shown in the Indian Bradshaw (timetables) of 1935, 1944 and later.

So it certainly did exist before 1973.

What some people have said is that it (like other stations on this route) was very small and had little or no amenities until 1973. It is a little difficult to verify this unless one is familiar with this area for a long time.

Reference is also made to an RTI which allegedly says that no record (of any tea stall owned by Mr Damodardas Modi at Vadnagar station) can be found. Even if this is true, it does not mean much as such details may be too unimportant for records to be maintained since the 1960s.

The conclusion is that there is no definite proof that Narendra Modi did or did not sell tea at Vadnagar station in the 1960s.

1) This line was reopened after conversion to broad gauge in 2021.

2) No one has proposed changing its name to Modinagar. There is anyway another slightly larger station called Modinagar in UP, between Delhi and Meerut: 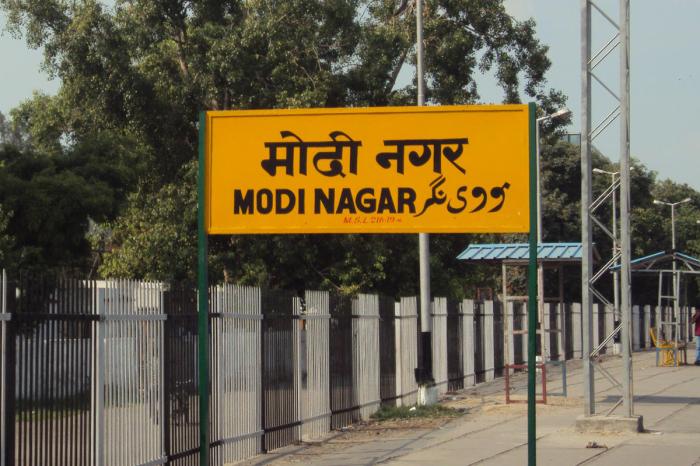 This has nothing to do with the PM or Gujarat. It was known as Begamabad until the 1950s until it was renamed. That was because of the industrial township started by Gujar Mal Modi, presumably a Marwari. The present generation would not have heard of him, but they would have heard of his grandson Lalit Modi.