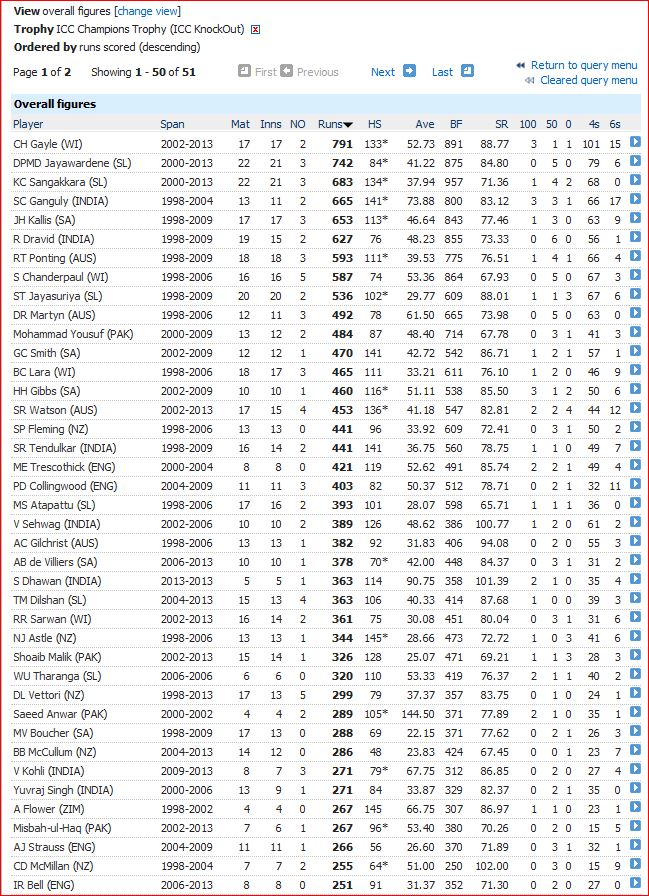 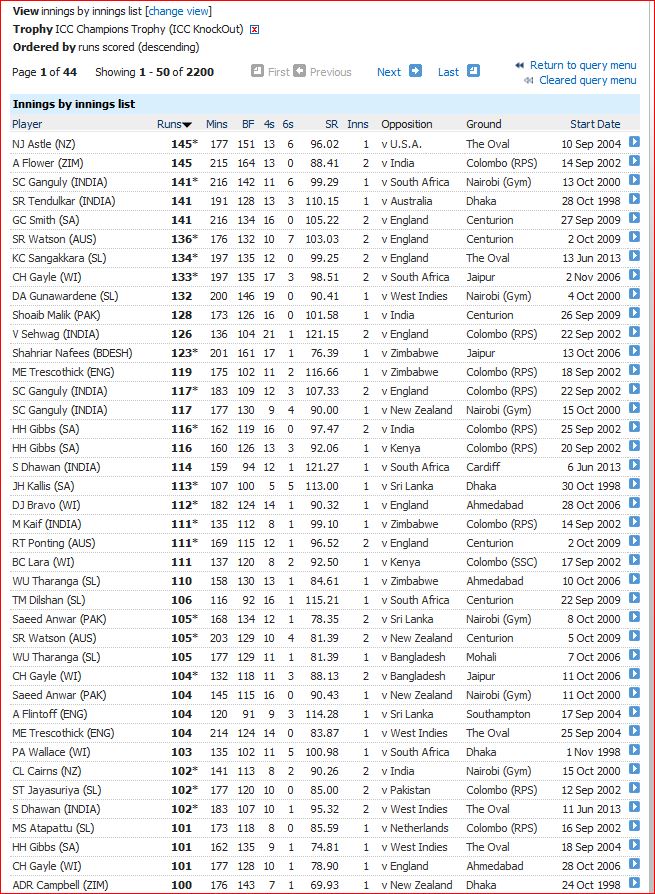 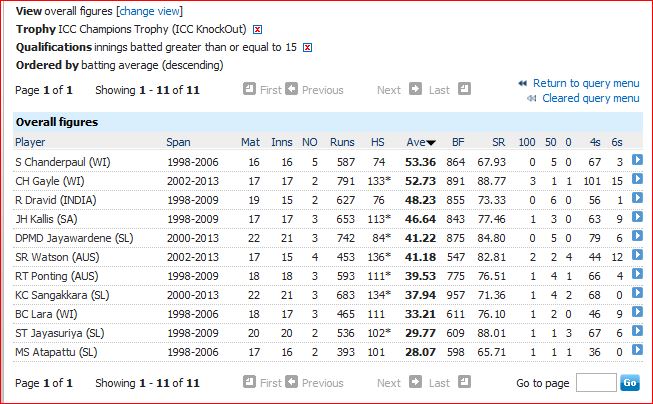 The now-defunct magazine Flight  now has most of its old issues (from 1909 to 2005) archived as pdf in this website:

You can find some interesting articles pertaining to Indian aviation here. The only irritant is that each page is stored as a separate pdf file.

For instance, here is a 6-page illustrated article from early 1962 on the Indian Airlines Corporation as it was then. It is particularly interesting to see a map showing all the routes being flown then and the average number of passengers daily. Even the famous Agartala/Khowai/Kamalpur/Kailashahr flight is there on the map and gets due mention.

This should be of interest to anyone interested in the history of civil aviation in India.