You would know the old jokes about Seshappa Iyer and Sheikh Pir who moved to 16th-century Britain and became famous playwrights.

These got a fresh lease of life when Al Gore was Vice-President and later Presidential aspirant, for he had a connection in Maharashtra:

who was associated with this place:

And his wife “Tipper” Gore clearly had some connection with Tippu Sultan.

The combination of Bill and Hillary was known as Billary, which fits in well with the renamed Bellary:

Later, Barack Obama became President. He visited India more than once but did not visit this place:

Perhaps he had visited Barrackpore in Trinidad. That is the birthplace of cricketer Darren Ganga.

Trump and Pence did not have any ready-made jokes like this. There is more scope for PJs now, starting with the former VP and new President:

This is west of Prayagraj.

The new Vice-President has numerous places fitting her name, like this one:

This is near Kadapa (Cuddapah) in Andhra Pradesh.

The surname Harris can be matched to the Muslim male name of Haris.

The venerable 80-year old Speaker of the House also has a place name in India, known for a decisive 18th-century battle:

As the saturation coverage of the US elections will continue for a while, we may as well try to match their leader’s names to place names in India.

While the incumbent President Barack Obama came to India more than once, he does not seem to have visited this place: 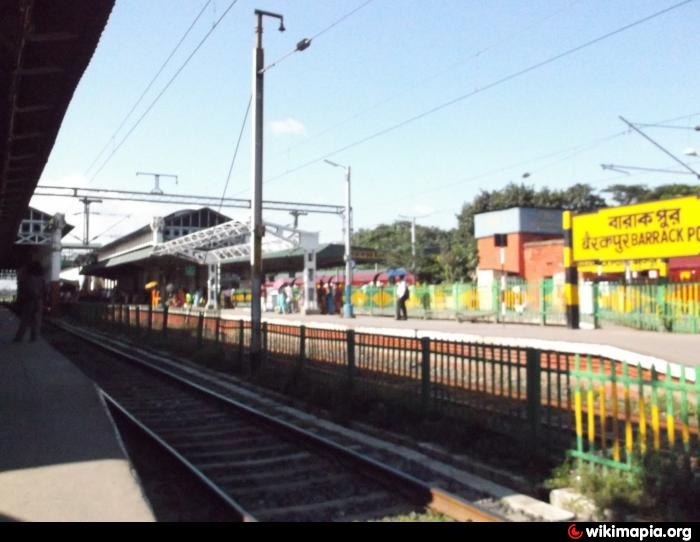 His predecessor Jimmy Carter did indeed have a village near Gurgaon named after him. Supposedly his mother had been there with the Peace Corps at one time:

A halt station called Carterpuri (between Bijwasan and Gurgaon) was listed in the timetable for a few years, though it seems to have closed down long ago and no trace of it can be seen now. A new station called Palam Vihar Halt was built some years later in the same general area, though no trains appear to stop there now.

When Bill Clinton was President, the combination of him and the First Lady was referred to as Billary. Therefore, a logical place for them to visit is: 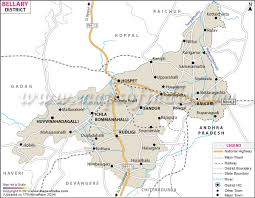 although it has now been renamed to:

If (somehow) Donald Trump wins, he could visit the small town of McDonald’s Choultry in Tamil Nadu, though the station (between Salem and Erode) was long ago renamed to:

This name change in the 1970s was perhaps the first step against the McDonaldization of India.

We close with this one currently making the rounds on social media, presumably taken in around 1970: 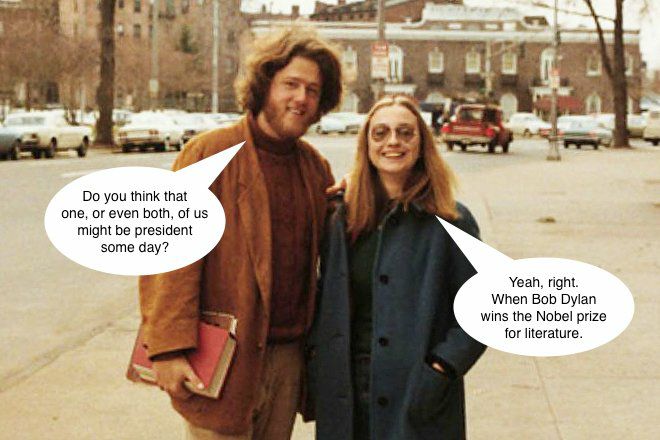