The 2-Test series was drawn 1-1. This is the overall summary:

Pakistan leads 21-17 overall. They also lead 9-8 for matches in Sri Lanka as well as 9-6 in Pakistan. However they are tied at 3-3 for matches in neutral countries.

We look at individual performances, starting with

The most centuries are 10 by Sangakkara, followed by 8 by Aravinda and Younis Khan.

Sangakkara has the most runs, followed by Younis Khan by some distance.

Mathews and Azhar Ali have the most runs among current players.

Matches between these teams have generally been high-scoring, with a triple century by Younis Khan and 250+ by Jayasuriya follwed by several other double centuries. The highest score in this series was 160* by A Shafique (that too in a 4th-innings chase).

Sangakkara’s average of 74+ is considerably more than the next (Inzamam with 59+). Mathews and Karunaratne have the highest averages among current players.

Unexpectedly, the highest strike rate was 70+ by Sarfaraz Ahmed followed by Dilshan at 63+. Babar Azam and Karunaratne have the best figures among current players.

We see that Bangladesh is yet to win against Sri Lanka at home, although they have won one Test in Sri Lanka.

Mathews made the highest score in this series (199). He became the first to score 199 and a duck in the same Test. Several have made 99 and a duck.

Sangakkara has by far the highest average, with current player Mushfiqur having the second highest.

Dilshan has by far the highest strike rate, while current player Tamim Iqbal has the highest among Bangladesh players. 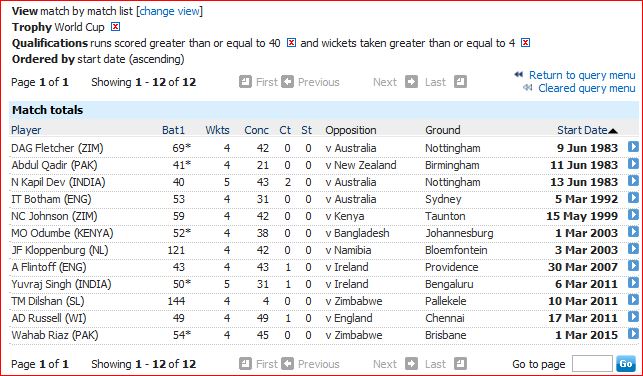 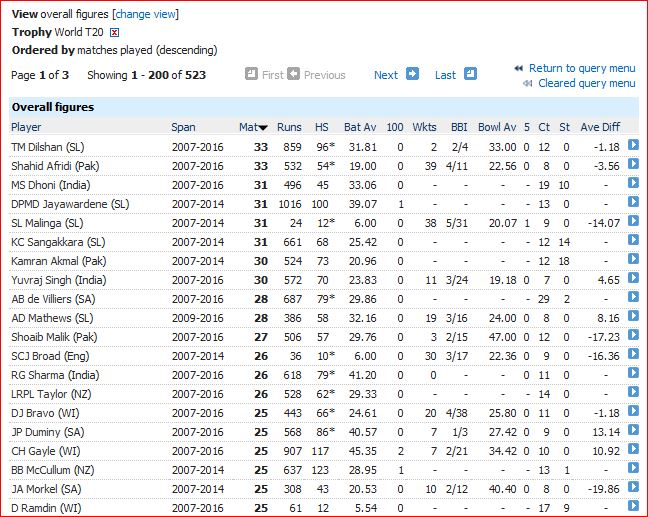 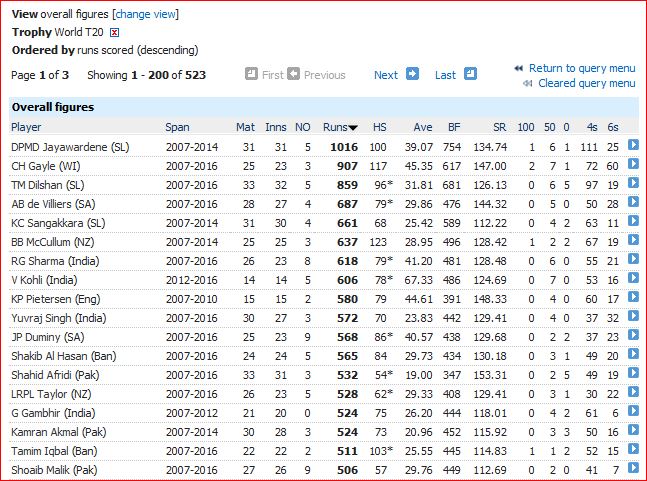 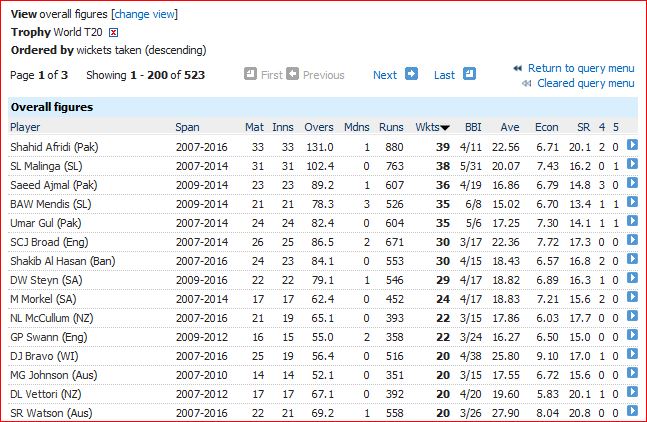 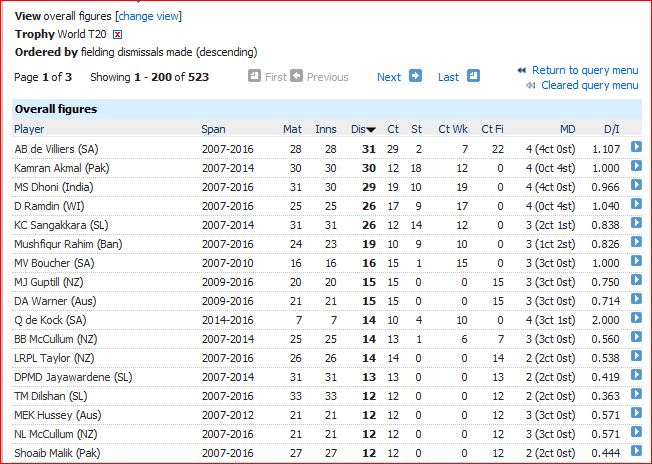 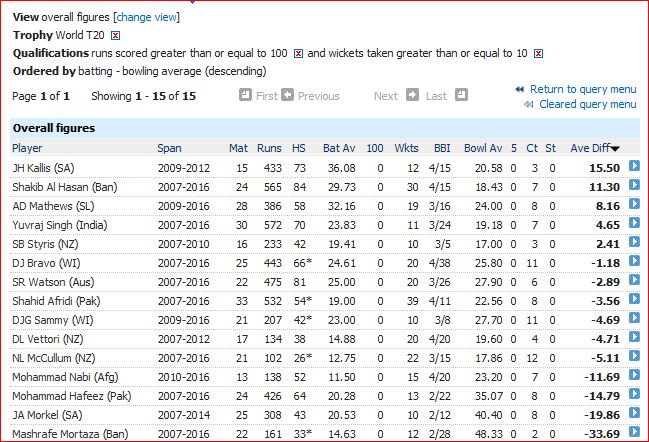